Start with very cold cream and keep it chilled between whipping and serving. 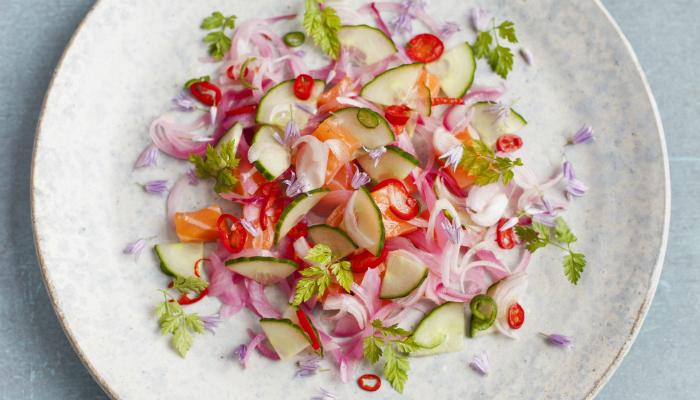